Bean Counters are the fourth cog on the corporate ladder of Cashbots. Their levels range from four to eight.

A "Bean Counter" is a slang term for a statistician or an accountant. 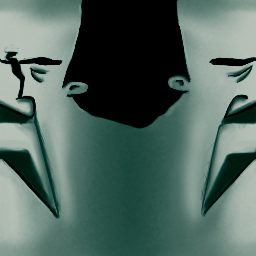 Bean Counter Head Texture
Add a photo to this gallery

Retrieved from "https://toontown.fandom.com/wiki/Bean_Counter?oldid=163690"
Community content is available under CC-BY-SA unless otherwise noted.