Big head is a temporary toon effect as a reward for completing certain "Just for Fun!" toontasks. 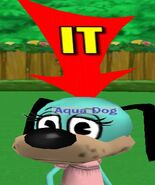 The big-headed toon in Toon Tag is "It" 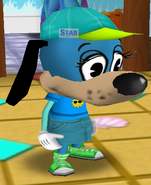 A red dog with a Big Head and a "Big Hat" 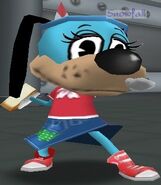 A big-headed toon throwing gags
Add a photo to this gallery
Retrieved from "https://toontown.fandom.com/wiki/Big_head?oldid=160247"
Community content is available under CC-BY-SA unless otherwise noted.