Her purpose in Toontown is to sell furniture, clothing, accessories, fishing rods, or statues to toons using the Cattlelog. The Cattlelog consists of many items for members to buy using jellybeans, Toontown's currency. The Cattlelog will update every week, depending on which day the toon was created and if the toon is active or not.

This task takes place after meeting Flippy for the first time.

Clarabelle with some of the first accessories that were released in the game.

Clarabelle sitting in a chair, thinking of unreleased accessories.

Clarabelle as she appeared on the "Live Chat" menu. 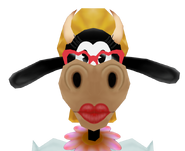 Clarabelle alerting the player of a new delivery. 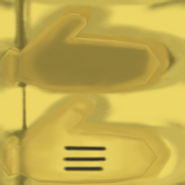 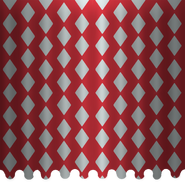 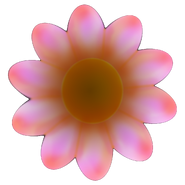