An estate is where a toon's home is. There are six houses for each account, one for each toon on the account. The house's color corresponds to the color of the toon's slot. Estates also contain a fishing pond. However, there is no fisherman, therefore, the only way to sell fish is to go back to the playground and sell fish to the fisherman or the pet shop, or during Fish Bingo where the toon can sell their fish.

A toon's house is where the toon lives. In a house, you can find a phone, a wardrobe, a jellybean bank, and furniture that can be purchased from Clarabelle's Cattlelog. A house has two rooms, and two windows. You can visit other toons houses however you must be their friend. Toon houses with no title on the outside means the player has not created a toon that lives in that house.

A doodle is a toon's pet. They also make their home in the estates. However, they cannot enter any house. You can purchase a doodle at any pet shop in any playground.

Gardening is an activity where toons can harvest flowers and grow gag trees. Once they have bought a gardening kit from Clarabelle's Cattlelog, they can start gardening. A wheelbarrow is located at the southern part of the estate, near the yellow house. Toons can sell their flowers in the wheelbarrow.

Mailboxes are used to receive items bought from Clarabelle's Cattlelog, items given from a friend, invitations to parties, or rewards given by the Toon Council. Mailboxes keep the items inside until the toon removes the items or deletes them. Mailboxes also show the toon's name on the side.

Cannons can be used to blast toons into the air, which sometimes a toon will hit an obstacle and earn points. They can also earn laff points by hitting the Toon-Up target. Toons can rent cannons from Clarabelle's Cattlelog. 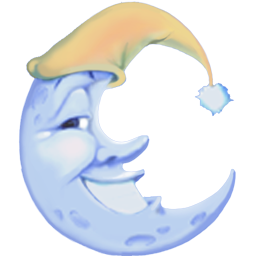 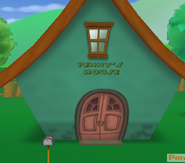 Add a photo to this gallery
Retrieved from "https://toontown.fandom.com/wiki/Estate?oldid=136046"
Community content is available under CC-BY-SA unless otherwise noted.