The objective is to reach the rightmost vine within the time limit. Scattered across the jungle are bananas. Toons can collect the bananas to earn points. Obstacles include bats flying and spiders crawling on vines. Coming into contact with the bats and spiders will result in the toon falling and restarting from the last vine grabbed.

To move to the next vine, the toon should face the direction of the vine and press the corresponding arrow key (left to go left, right to go right). The lower the toon is on the vine, the faster the toon will swing away from the vine. There are twenty vines to swing from.

Depending on the playground, the speed of the bats and spiders will increase. 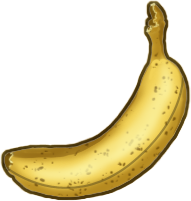 Collect bananas to earn some points. 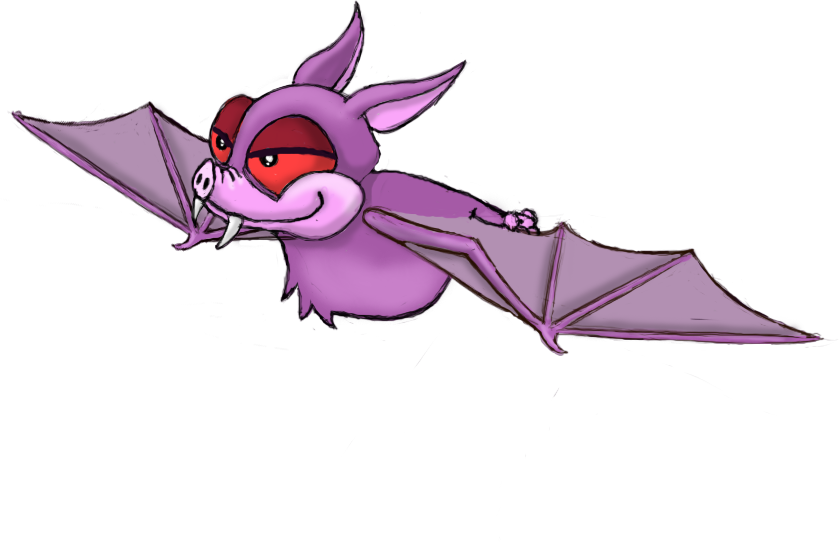 Bats will fly around the jungle in an attempt to knock the toon down. 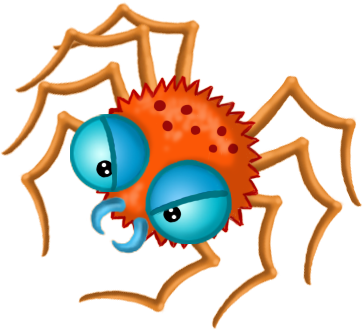 Spiders hang from vines by crawling up and down the vine.
Add a photo to this gallery

Retrieved from "https://toontown.fandom.com/wiki/Jungle_Vines?oldid=161313"
Community content is available under CC-BY-SA unless otherwise noted.