These are features that were not released, or have been removed.

These are the accessories that were not released to Toontown: 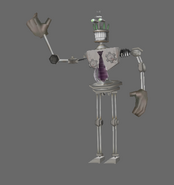 A cog throwing an item. This might have been used for Throw Book. 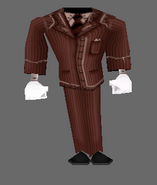 The lured cog animation. The cog leans left and right.

The book with no texture, that may have been used for Throw Book 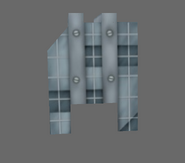 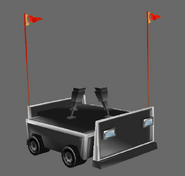 These districts were removed as part of the Toontown Alliance Project.

Retrieved from "https://toontown.fandom.com/wiki/Removed/unreleased_features?oldid=111339"
Community content is available under CC-BY-SA unless otherwise noted.