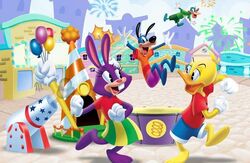 A Toon Party is a special event that can be arranged by a toon, where toons can gather up and meet new friends, and play games for jellybeans. They were first initially released on February 9, 2009 for Test[1] and March 26, 2009[2] to the public.

Since the release of parties, changes have been made and more activities are added in.

There are 12 Party Planners scattered all around the Toontown world, with 2 Party Planners located near a "gate" at each playground. Each gate has a party hat with a clock on it that specifies the time in Toontown Time* that can be used to plan parties.

It requires a Membership and costs 100 Jellybeans for a Party Clock to plan a party. The Player can add a variety of decorations and activities including Cannons, Trampolines, Party Catch, Dance Floor and even the Cog-O-War.

The Player must also choose a time and date for when the Toon Party will start. The Player can invite friends to their Party or even make their party Private or Public.

Note: You can only have one jukebox and one dance floor (e.g. you can't have a 20 song and a 40 song jukebox at the same time). 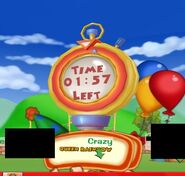 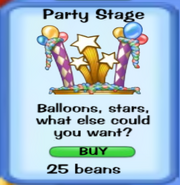 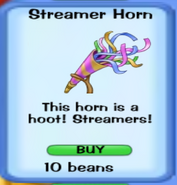 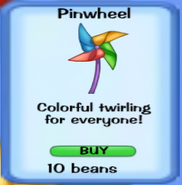 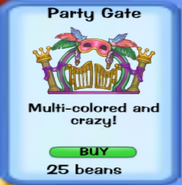 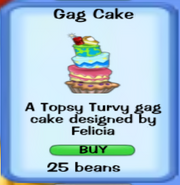 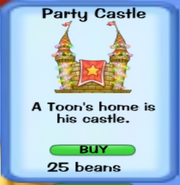 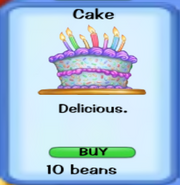 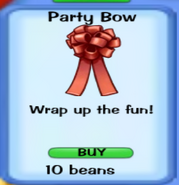 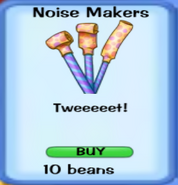 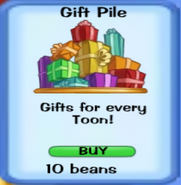 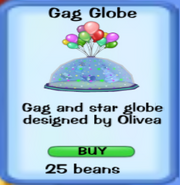 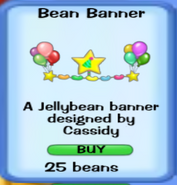 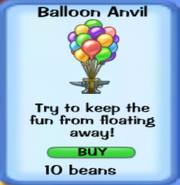 Party Planner Polly
Add a photo to this gallery
﻿

Retrieved from "https://toontown.fandom.com/wiki/Toon_party?oldid=165127"
Community content is available under CC-BY-SA unless otherwise noted.