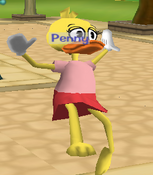 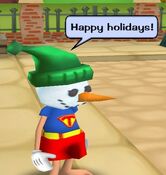 Toon with a snowman head

A dog with the Big head effect

A big, white toon in The Brrrgh

Dance floor at a toon party 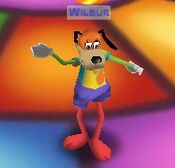 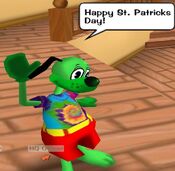 A dog as a Green toon in a Toon Headquarters

Fisherman Freddy, a NPC in the Toontown Central playground 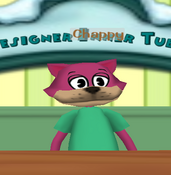 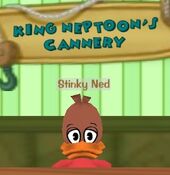 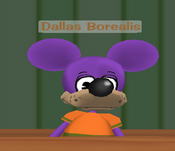 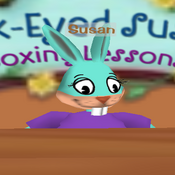 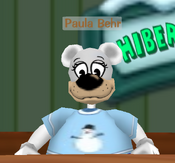 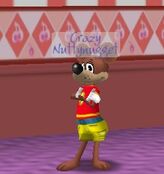 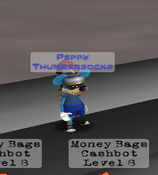 A toon getting attacked by the cog move Play Hardball 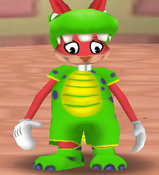 This is an image of a Toontown Game Card. If you look closely, you'll notice that the duck has webbed feet, and the dog has a tail, despite the fact that they don't have either in-game.

Group of Toons (From Toontown Japan)

An image of a large crowd of toons from Toontown UK. The exact same image is used in the Installer video.

An image of several toons from Toontown's French website. 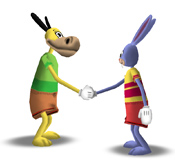 A background image from an official Toontown social media page.

A background full of toons from the official Toontown Flash game called "TuneTown."
Add a photo to this gallery
Retrieved from "https://toontown.fandom.com/wiki/Toons/Gallery?oldid=162119"
Community content is available under CC-BY-SA unless otherwise noted.